In the fall of 2017, Sheriff Jon Sandage appointed Deputy Andy Burns as one of our K-9 handlers with Rico. In the spring of 2018, Deputy Dakotah Metzke was appointed as our second K-9 handler with Shadow. After successfully completing the twelve week training course, both Deputies and their Canines are out on the roads continuing the war on crime. 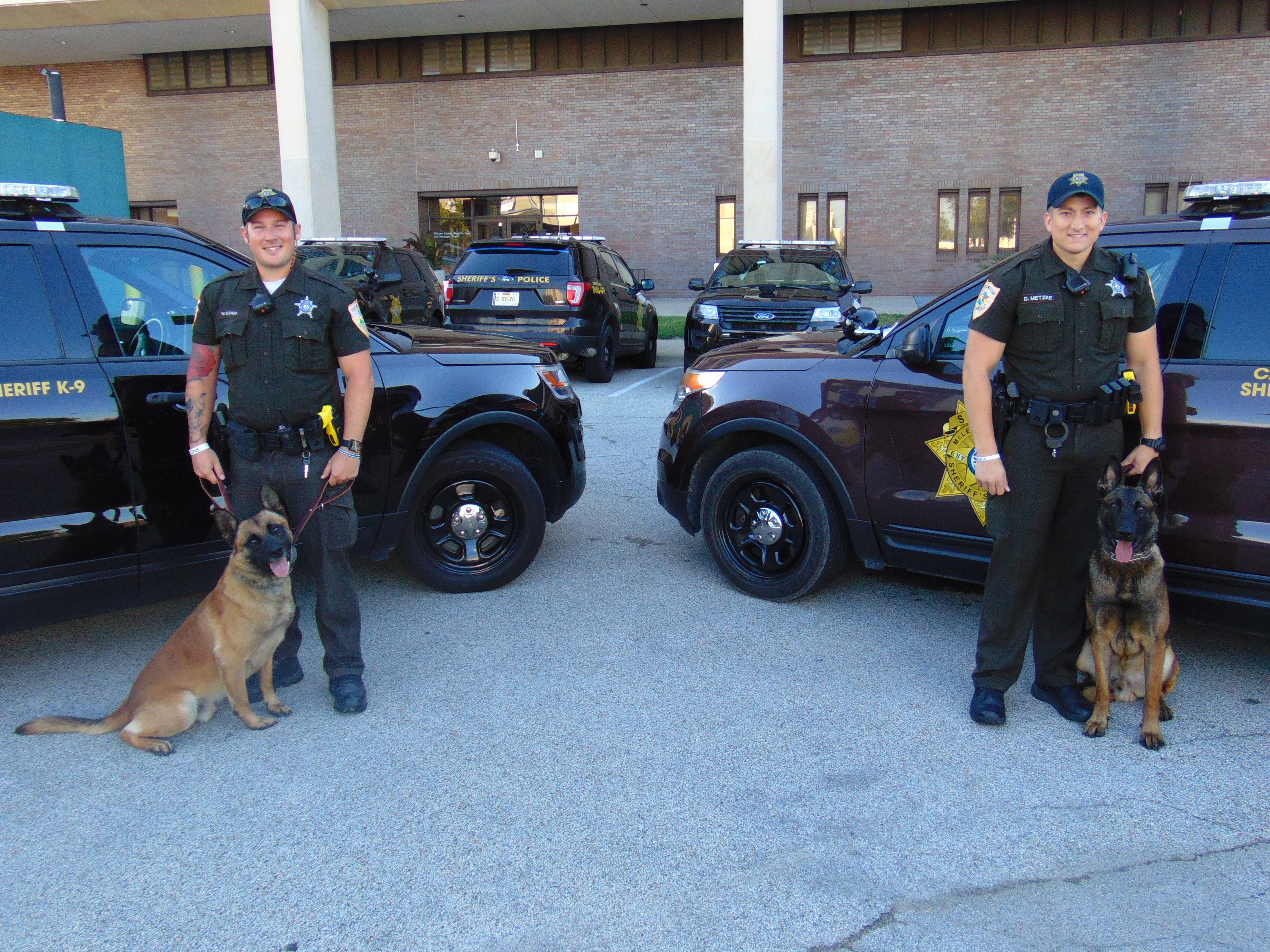 Both Rico and Shadow are considered full-service K-9's because they are certified in the following areas:

The MCSO K-9 Unit works and trains closely with other local police K-9 units and is proud to serve and protect the citizens of McLean County.

The McLean County Sheriff’s Office would also like to recognize our past K-9 units and thank them all for their efforts and hard work over the years.